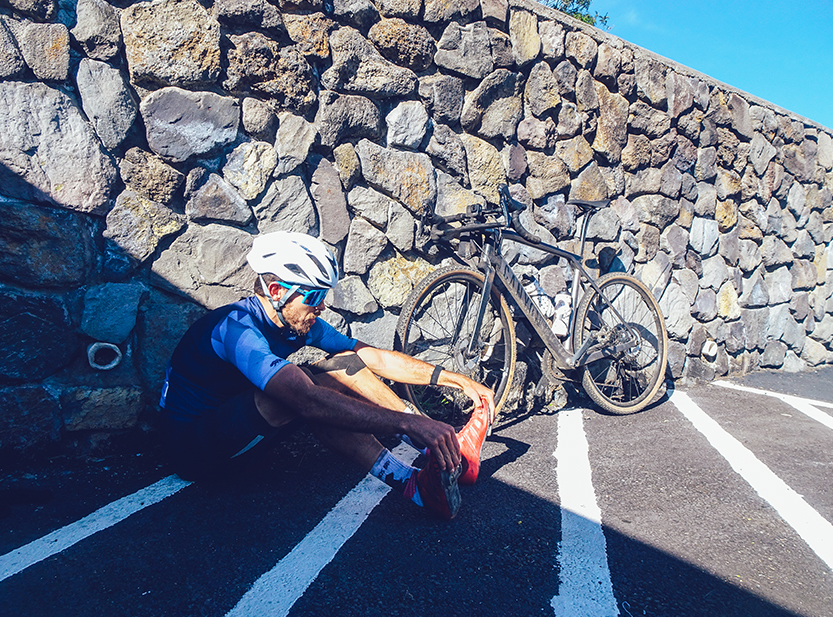 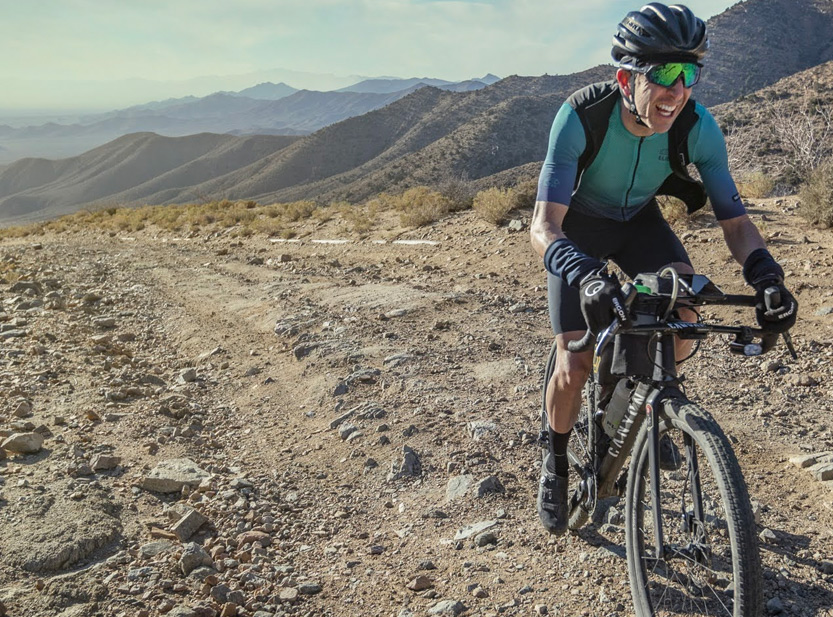 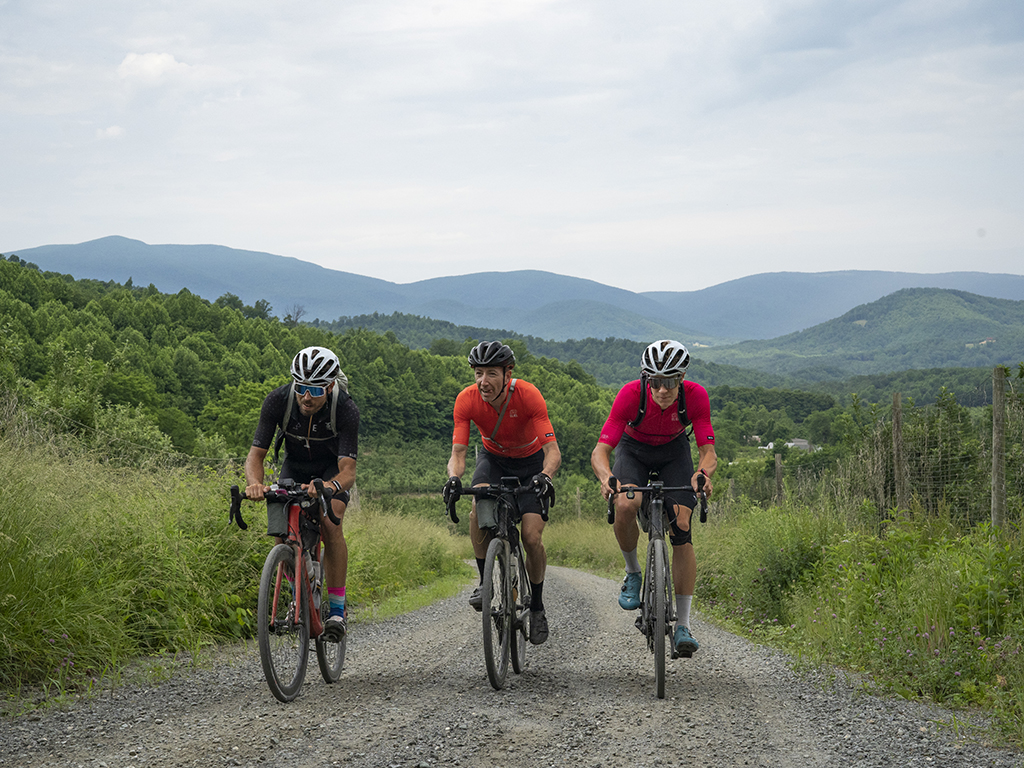 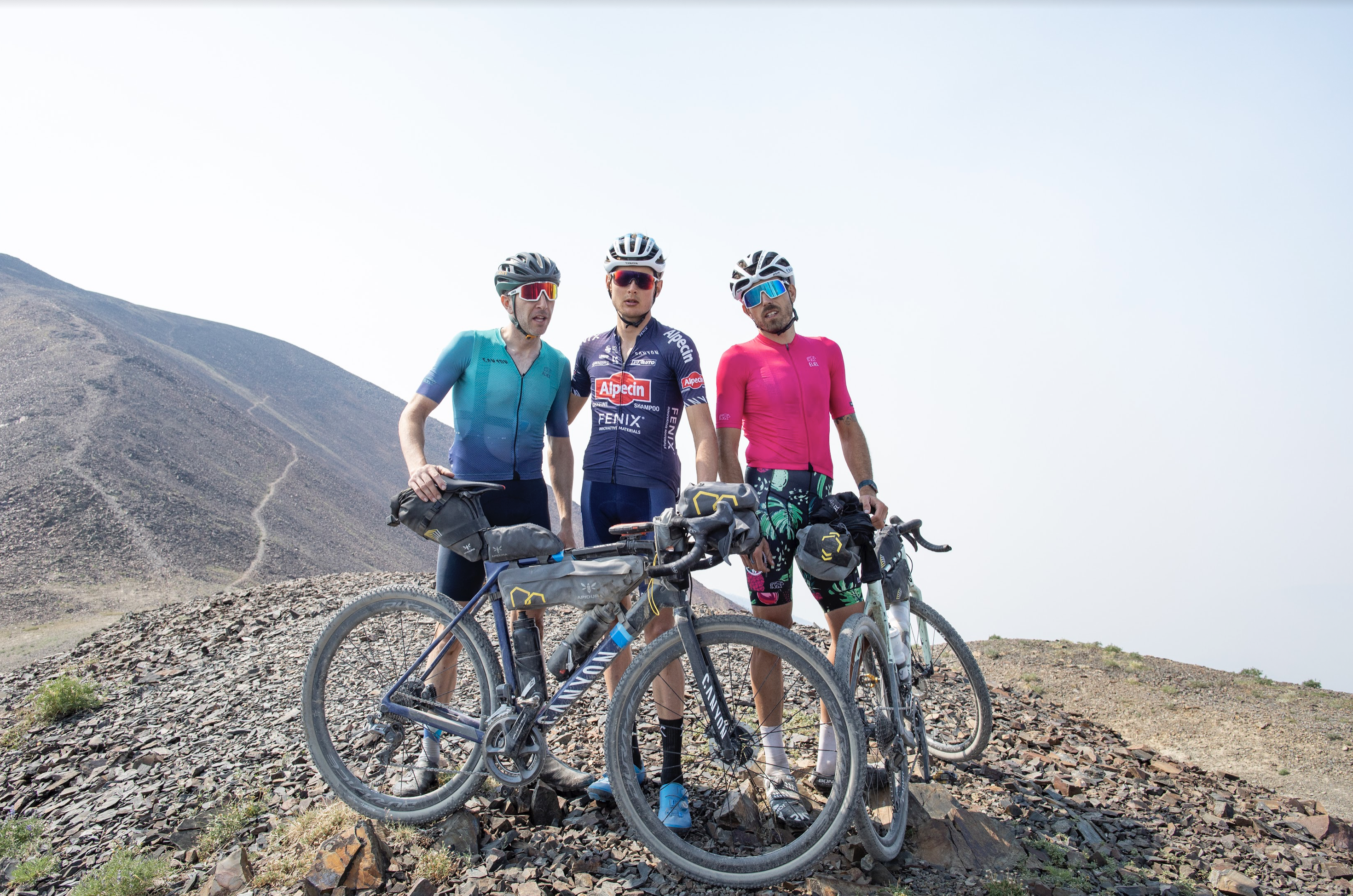 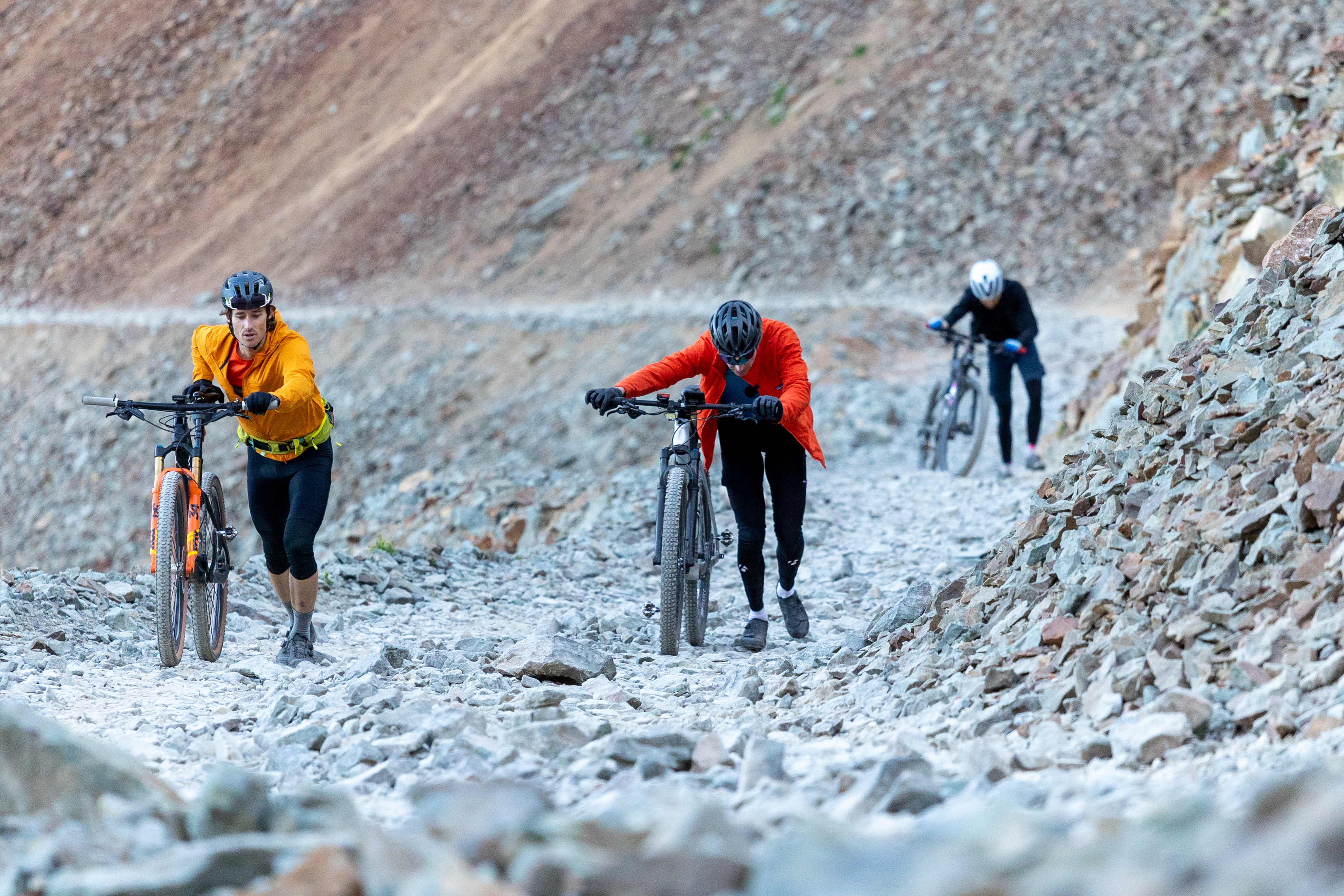 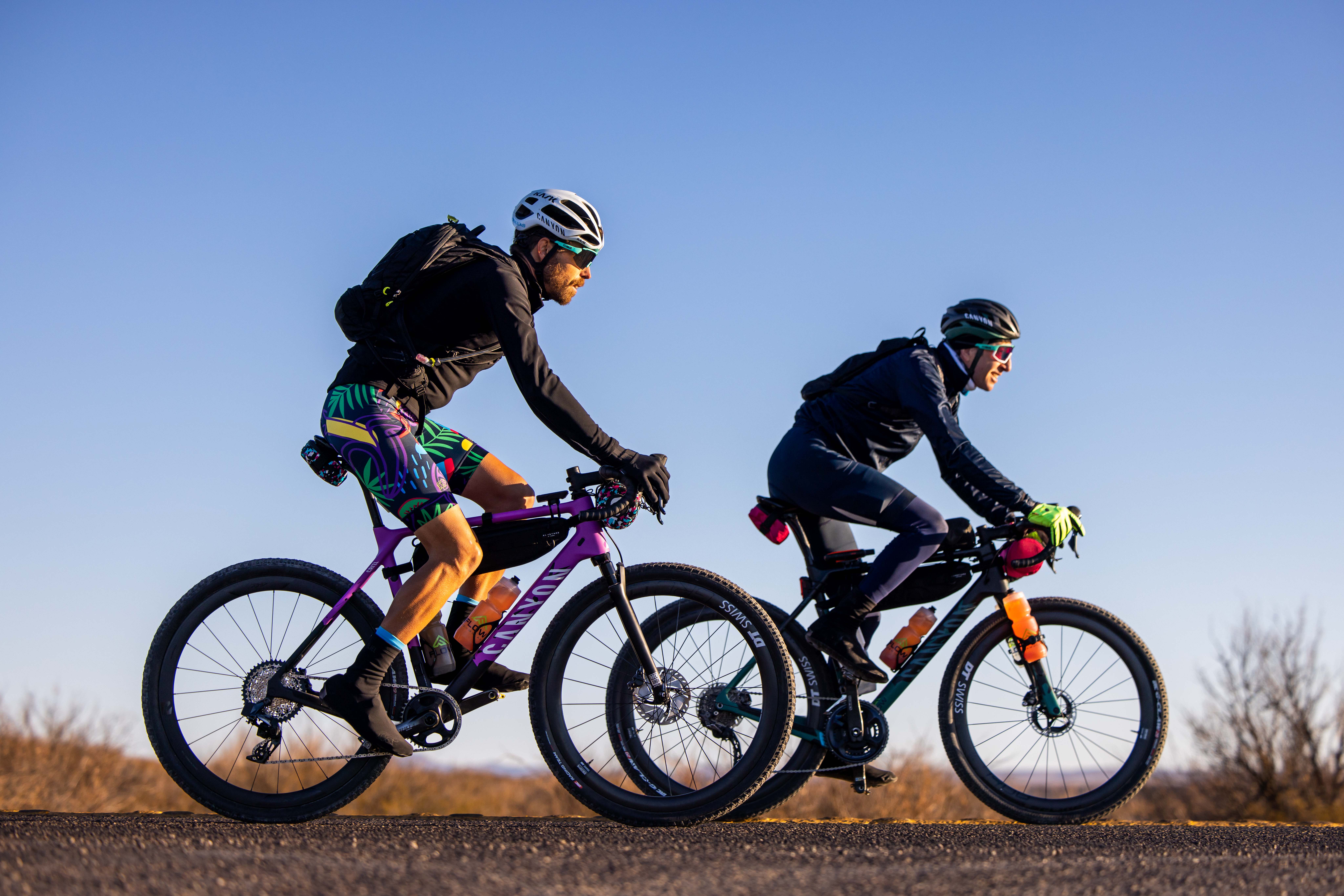 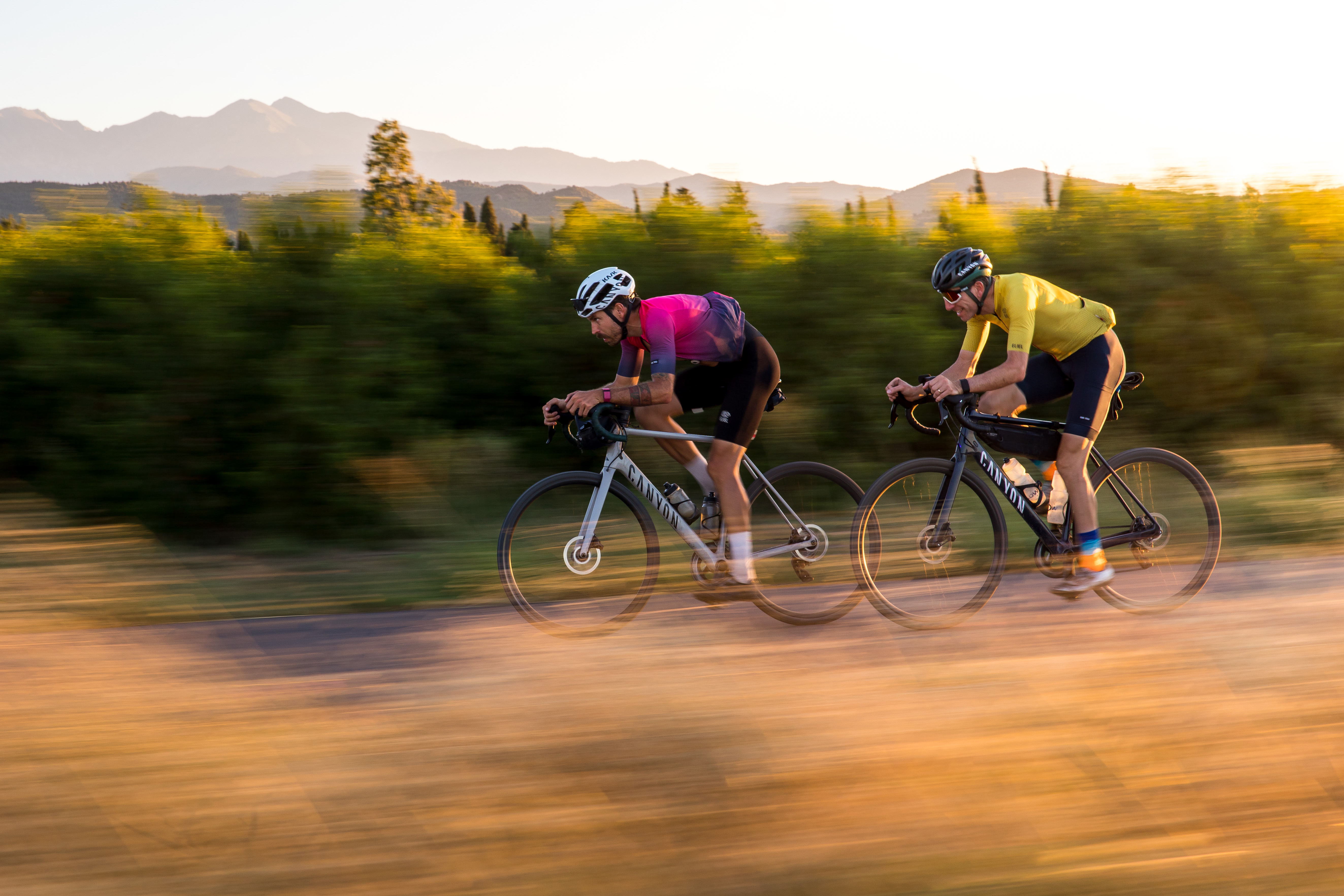 Everyone has their own Impossible Route. It might be climbing a volcano or finishing a single mile. The Impossible Route documentary series is about capturing the story and the adventure of cyclists trying to accomplish what might be considered IMPOSSIBLE. This endeavor is not about racing; it’s about finding adventure, pushing the limit, and then going beyond what is thought to be possible.

The first Impossible Route expedition took place on Mauna Kea in 2020. The adventure has continued ever since, with two seasons of expeditions filmed and plans for Season 3. The vision is to grow this inspiration into a community of cyclists of all ages, backgrounds, and experience levels who want to overcome their Impossible Route.

Ready to chart your own adventure? Use the Strava Route Builder then find out what's possible! 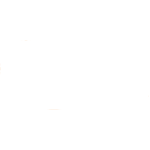 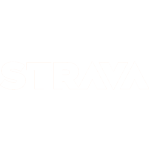 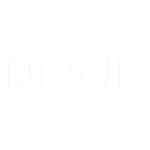