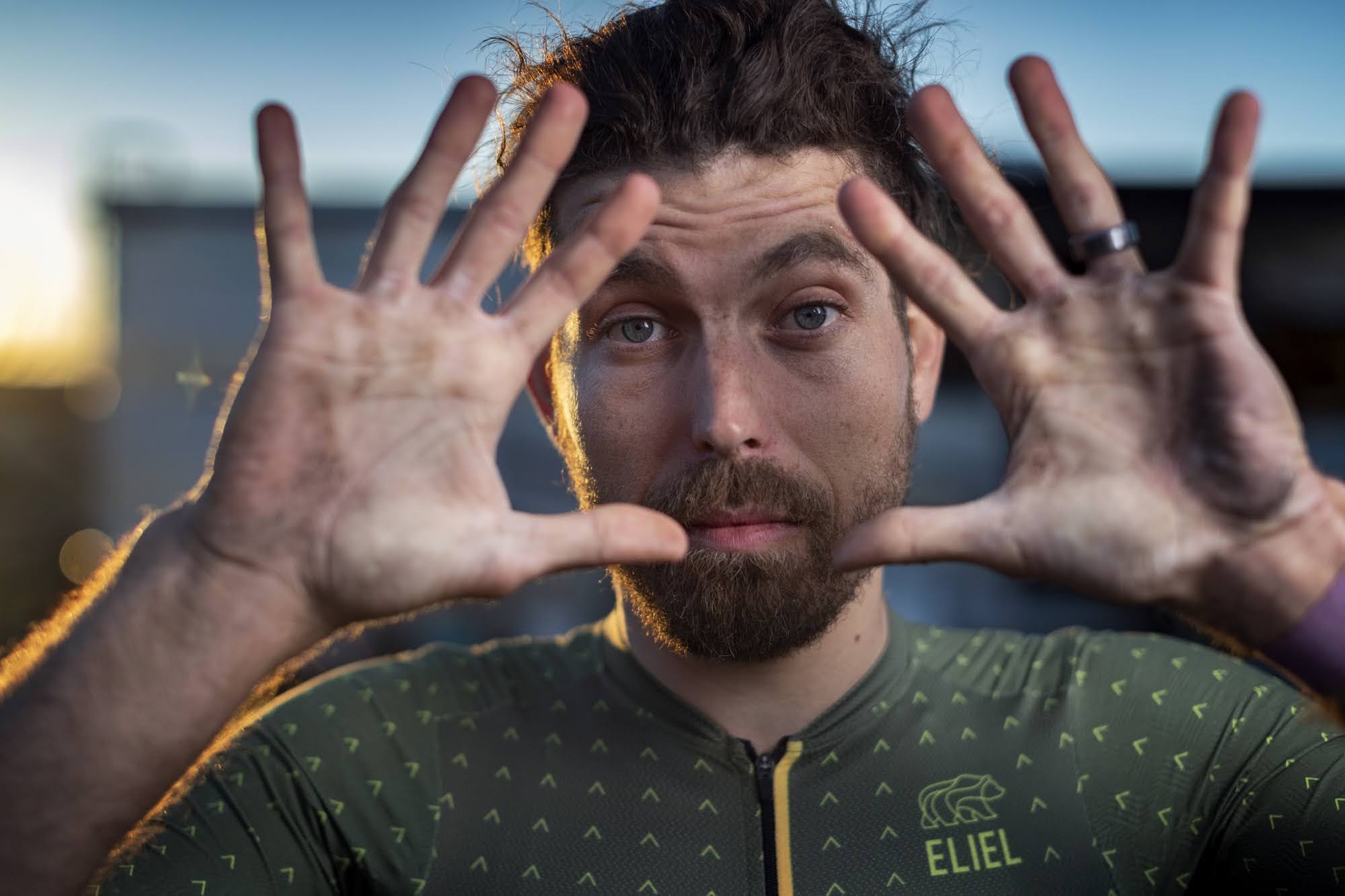 Tyler Pearce describes himself as an ordinary dude and family man striving to be his best self.

Tyler began cycling as a cross training activity while practicing Brazilian jiu-jitsu. Cycling quickly took over as he fell in love with the sport. Eating healthy became a central focus of his new lifestyle, and Tyler dropped his 3-meals-a-day fast food habit. His fitness journey lead him to a vegan diet and his dedication to the process of self-betterment saw him swiftly progress through the cycling ranks.

As Tyler tells it, he’s an “average Joe” bike racer and a coincidental vegan who just happens to love making videos. This humble narrative belies his phenomenal success as a content creator and engaging storyteller. As “The Vegan Cyclist,” Tyler has developed one of the top cycling-based social media channels with 120,000 Subscribers on YouTube and 63,000 Followers on Instagram. He chronicles daily life, shares vegan recipes and cooking tips, brings viewers along for his boundless cycling adventures, and inspires others to ride.

Tyler has a strong background in business development. He currently co-owns and directs digital marketing for his company specializing in advanced networking solutions for the automotive aftermarket arena.

As a founding member of the Impossible Route team, Tyler is a mastermind behind its creative direction, production, and content distribution. 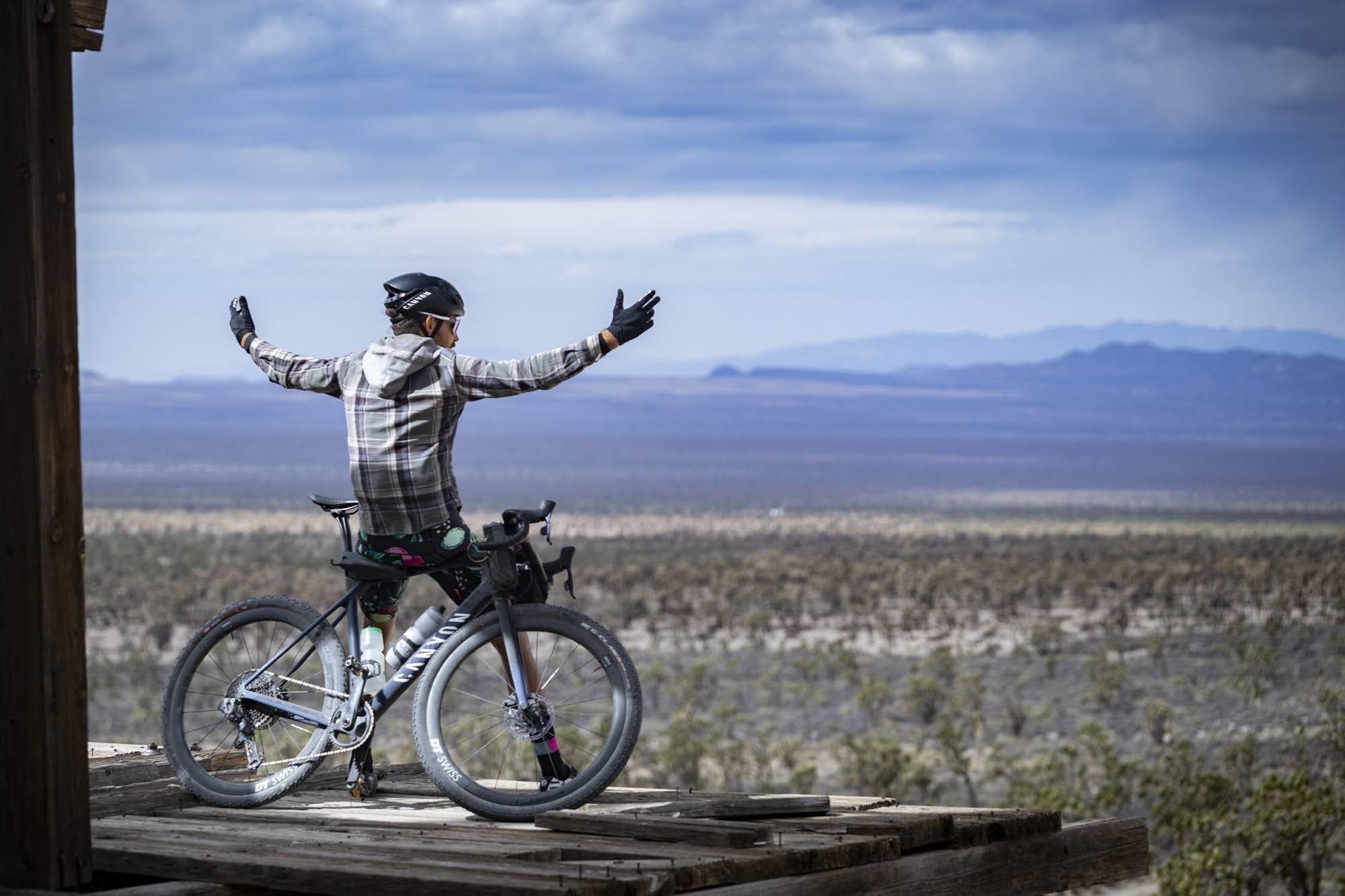